We designed our brand with the ampersand inside but connected to the outside because brand value doesn’t come purely from the inside out but also from the outside in as the world that we live in influences how we express our values and also where the value shifts next.

We believe brands can have a powerful multiplier effect on a business through three key strategic tools;

PURPOSE plays an important role. A relevant Purpose embodies the mission of the organisation and should be closely tied to its products and services. These days, Brand Purpose ranges from Brands that are born purposeful to traditional companies embracing Purpose and then onto brands who’s Purpose is just a reflection of their marketing, not their companies Mission.

CULTURE is a strategic asset. Cultural relevance has become the new core product for brands and organisations to create, maintain and grow their value and equity. This is because, without relevance within the broader context of culture, in which your business is embedded, the value that your brands create will not be sustainable.

MEANING. We consume brands based on what they mean to us, for what they represent in terms of our own desires, values, feelings and mental images we create about the world we live in. When your brands meaning is in sync with culture it can provide a valuable edge for differentiation. 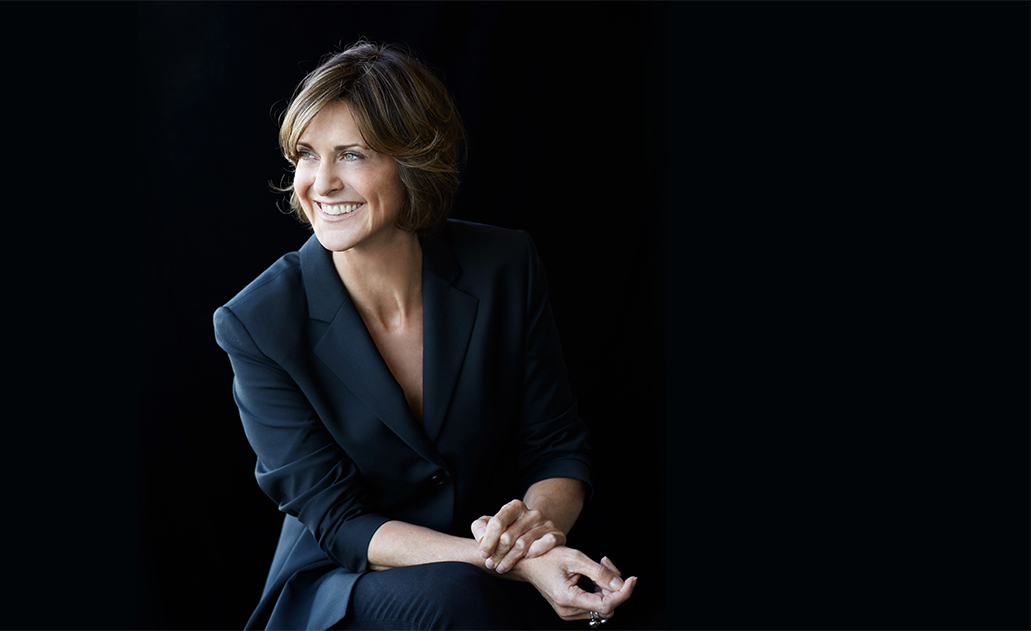 Simone Bartley is a respected creative company leader and brand architect with over 30 years of experience across Australia, Asia and the UK markets. She has built valuable brand equity for both traditional and emerging companies such as Sony, HP, Lexus, Toyota, David Jones, Westpac, DBS Bank, P&G and Lion Nathan, Enably, Pacific. Seven West Media, Paspaley and AthletesVoice of which Simone is both an investor and non-exec board director.

As a company leader, she has a proven track record in business growth, margin improvement, organisational design and team leadership, which all contributed to the achievement of the No. 1 market position of both Saatchi & Saatchi Australia and Singapore during her tenure as CEO.

Simone has an integrated skill set which has been developed through roles within both creative and media agency environments. As a consultant she has helped businesses build remarkable brands that permeate both the internal culture and the customer experience. Her greatest skill is the ability to simplify the complex to provide clarity, direction and performance.

Simone has won numerous local, regional and international creative and effectiveness awards, including Gold & Silver Lions, D&AD, One Show, AWARD and Effies. She was also in the Top 30 Powerful Women by UNWOMEN 2007.

DETERMINED
What ever it takes to move the needle

OPTIMISTIC
We see a bright future

We are strategically driven and believe the path to great brands is through rigorous strategy rooted in business purpose and aligned to livable values.

We strive to create brands that add value to people’s lives. We believe companies need to create things people actually want and welcome.

We believe companies need to do more than just create a brand, they need to be totally brand driven.

We believe a remarkable brand story is a story that is never completely told.